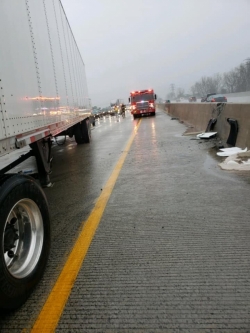 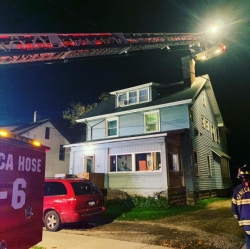 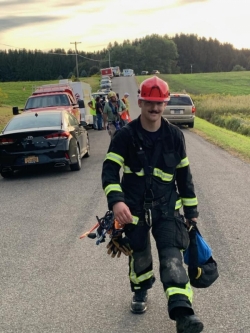 The past 24 hours have been busy for your Seneca Hose firefighters. We have had 10 calls for service including 3 major incidents.The first being a mutual aid call with the Erie County Technical Rescue...
Read more »
Mutual Aid Structure Fire with Vigilant
Wed. Jul 10th 2019 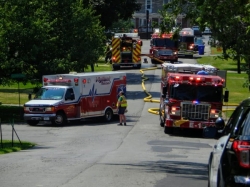 Seneca Hose firefighters were dispatched to a reported working fire on Marlow Rd this afternoon. Upon arrival, Seneca Hose 9-1 found heavy smoke and fire showing from the 1-4 side of the residence. Seneca Hose Engine 2 arrived and stretched a line to the second floor aggressively attacking the fire to limit the spread.

Additional equipment and manpower was brought to the scene to assist with suppression and overhaul.

The photos attached are courtesy of FBNY.

12 entries in the Call History

Tractor Trailer Accident on the Route 90

Seneca Hose was dispatched for the tractor trailer leaking diesel fuel on the 90 East over Buffalo Creek this afternoon. Upon arrival, Chief 9 found a heavily damaged jack-knifed tractor trailer with a punctured saddle tank. The semi was blocking 3 of the 4 travel lanes of the Route 90 during rush hour traffic. Winchester Squad 3 responded as a “blocker” to protect units working on the scene. One patient was evaluated by AMR. The DEC was requested for approximately 75 gallo...

Seneca Hose firefighters were dispatched to a reported working fire on Marlow Rd this afternoon. Upon arrival, Seneca Hose 9-1 found heavy smoke and fire showing from the 1-4 side of the residence. Seneca Hose Engine 2 arrived and stretched a line to the second floor aggressively attacking the fire to limit the spread.Additional equipment and manpower was brought to the scene to assist with suppression and overhaul.As always, thank you to our mutual aid partners who are always there for us. Sene...

Last night, Ladder 6 responded mutual aid to Vigilant for the reported chimney fire. Luckily, the fire was minor and was contained with no damage.As a public safety reminder, if using a wood burning stove or chimney inside your residence, make sure to properly inspect and clean your chimney from blockage and creosote buildup.Blocked chimneys can lead to your house filling up with smoke by not properly venting or in worse case, the chimney starting on fire.

The past 24 hours have been busy for your Seneca Hose firefighters. We have had 10 calls for service including 3 major incidents.The first being a mutual aid call with the Erie County Technical Rescue Team to Zoar Valley for the report of hikers trapped on the side of a cliff. 5 Members from Seneca Hose responded with Rescue 5 and assisted with victim packaging and retrieval. Members operated on scene for approximately 6 hours before returning to West Seneca. While the team was out of town, a ro...

Seneca Hose Engine 1, Truck 6, and Rescue 5 responded mutual aid to Vigilant this morning for the residential structure fire. Crews worked to extinguish and overhaul for approximately an hour before returning to service.Photo Credit to ErieCoBlotter 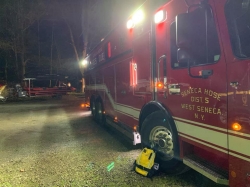 Seneca Hose 5, 7-1, and our swift water rescue boat are currently still operating at an ongoing search and rescue in Zoar Valley. Crews from the West Seneca Water Rescue Team, as well as numerous other agencies from Erie, Cattaragus, and Allegany counties worked together to search for the victims.*UPDATE*Crews from the West Seneca Water Rescue Team located the 4 victims after a 2 hour upstream walk/swim. The victims were safe and with the assistance of Allegany Fire Department Technical Rescue T... 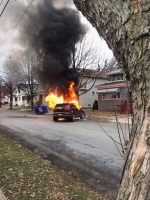 Seneca Hose Engine 1, Engine 2, Chief 9, and Chief 9-1 ran this vehicle fire in the district this morning.(Photos provided from bystanders)

Mutual Aid Structure Fire to the Village of Blasdell

Seneca Hose firefighters were requested mutual aid to the Blasdell Fire Department this afternoon for the structure fire in an occupied multiple dwelling.Ladder 6 and Chief 9 responded and began performing Truck Company operations. Seneca Hose’s crew eventually switched roles and manned an attack line to the second floor of the structure to begin knocking down fire conditions.Ladder 6’s crew operated on scene for just under 2 hours before returning to the Town of West Seneca.(Photos ... 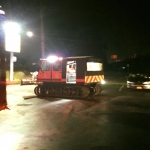 Early this morning, the West Seneca Police Department notified Seneca Hose of an unconscious patient with a head injury under the Route 90 overpass to Cazenovia Creek.Upon arrival, Rescue 5’s crew, met with WSPD Officers who found a patient approximately 1/4-1/2 mile off-road, off of Seneca Street along Cazenovia Creek. An additional crew from Rescue 7-1 utilized our PistenBully All Terrain Vehicle to extricate the patient to the ambulance.

Mutual Aid to Union for the Apartment Fire

Seneca Hose Ladder 6, with 6 volunteers, and Chief 9 responded mutual aid to Union Fire Company for a fire outside of a 2nd floor apartment. Ladder 6 operated for approximately 45 minutes before returning to service.(Photos Courtesy of Don Murtha III) 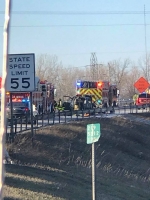 Seneca Hose Chief 9, Engine 1, and Ladder 6 responded with 9 volunteers to the 219 north Saturday afternoon for the report of a vehicle fire.While enroute dispatch notified Chief 9 that the call was actually in Reserve’s district and dispatched them accordingly.Seneca Hose crews worked to extinguish the fire along with Reserve 9, Engine 1, and Engine 2.Photos from WIVB and NITEC.

Chief 9, Engine 1 (Chief 9-1 on board), and Rescue 5 responded mutual aid to the Winchester Fire Company this morning for a large mulch fire burning. Temperatures were in the single digits making for a difficult and long morning. Below is a picture of Engine 1's crew after the incident.

12 entries in the Call History

Click Here to Listen to Live Audio Dispatch for The Town of West Seneca. 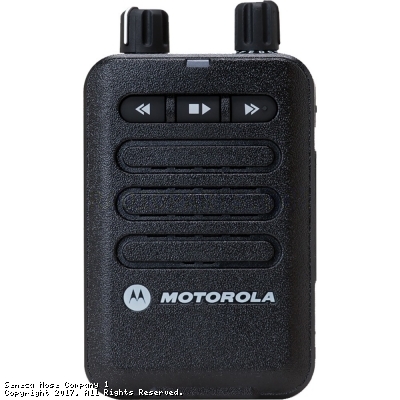 Copyright © 2006-2020. YourFirstDue Inc. All Rights Reserved. Designated trademarks and brands are the property of their respective owners. Content on this web site is supplied by Seneca Hose Company #1. YourFirstDue Inc. cannot be held responsible or liable for any content, text, pictures, or any other media found on this web site. Maintained by the members and staff of Seneca Hose Company #1.
Management Login
Powered by